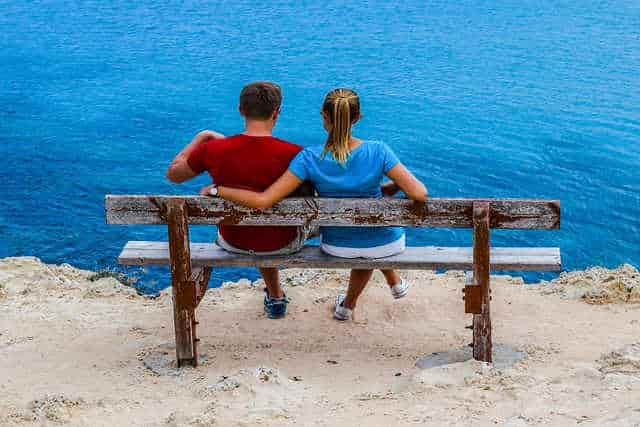 When people are told that they need to communicate more they often think that that is an open invitation to talk but there is a complete difference between talking and communicating.

Communicating is an art, and art of combining the ability to express your opinions and feelings in such a way as to ensure that the person or people you are talking to understand what you are trying to say with the ability to listen and understand another person’s point of view.

The number of times I have sat in a room, often in meetings and at conferences and I’ve just watched and listened to what is going on around me. It is totally fascinating when whole groups of people have no ability to listen to their colleagues, partners or friends and therefore cannot understand or comprehend any opinion other than their own.

What could have been covered in five minutes or learned in half an hour often takes hours or days just because people refuse to sit back, listen and understand.

Over the years it’s amazing the number of times people are provided with information that, if they acted upon, could totally alter a relationship, career or the success of a business. But, because the sheer lack of peoples ability to listen to and think through another persons point of view unique opportunities pass them by.

Relationships are no different to the work environment other than there are, usually, just two of you. Often, what could be a marriage made in heaven is destroyed by the sheer inability to communicate. The most successful relationships, be it business or personnel are those whereby both parties have strong verbal and listening skills.

Many relationship problems begin with poor communication. Couples often feel that their partner should know what they are thinking and how they feel so do not communicate and then wonder why they feel neglected and under valued.

How many people decide not to tell their partner something just because they don’t know how to say it and then the problem just eats away at the relationship until there is no relationship left? What a waste, just the sheer ability to share a problem can make what seemed to be an insurmountable issue a tiny little blip on a large horizon.

So whenever you feel stressed or don’t know what to do don’t just bottle it up, talk about it, seek advice and listen to the answer. Don’t keep quiet when you know in your heart a problem has to be aired and don’t put off until tomorrow what has to be sorted today. Tomorrow never comes!!

It is how you say something that will ruin a relationship and not what you have to say. The wrong way is just to blurt out something that you know will aggravate or distress your partner. The last thing you want is for them to get defensive, storm off or burst into floods of tears. You want the person you are trying to communicate with to be open and perceptive and in order to be able to achieve this, your timing and approach has to be right.

Every individual is different what will work with one person won’t necessarily work with another and with some people all you can do is sew the seed and then let them walk away and work it out for themselves.

One person I know never actually listens to anyone. She is one of those people who is always right no matter what, hasn’t a clue about being a team player and operates within a zero tolerance zone. Traditional approaches and method of reasoning just don’t work and alls you can do is plant the seed of thought which eventually develops into her, own acceptable idea.